More than 1,700 km of route to the Canary Islands

Within the European project LIFE LEMA, LIFE15 ENV/ES/000252 (http://lifelema.eu), and during the RADPROF campaign of the IEO carried out at the end of August 2018, a total of 160 wooden boats had been launched in the waters of the Bank of Galicia and in the open waters of the North Atlantic (~ 43º N and 15.40º W). The objective was to study the possible trajectories of marine litter towards the Portuguese coast, its intrusion in the Mediterranean or its drift following the winds and marine currents that give rise to the North Atlantic Subtropical Gyre. After more than 1,700 km of route, on 12 July 2019 the first of these boats was found, specifically number 255, which had been launched in the open waters of the North Atlantic. The boat was found by Alfredo, east of the Island of La Graciosa, on La Caleta del Aguardiente (Canary Islands). This boat had been painted by children Unax, Sara, Maialen and Naiara of 8-9 years of Txingudi Ikastola of Irun under the motto: “Ez bota plastikoak itsasora, arrainek jan eta hil egiten – No echéis plástico al mar, los peces lo comen y mueren”. 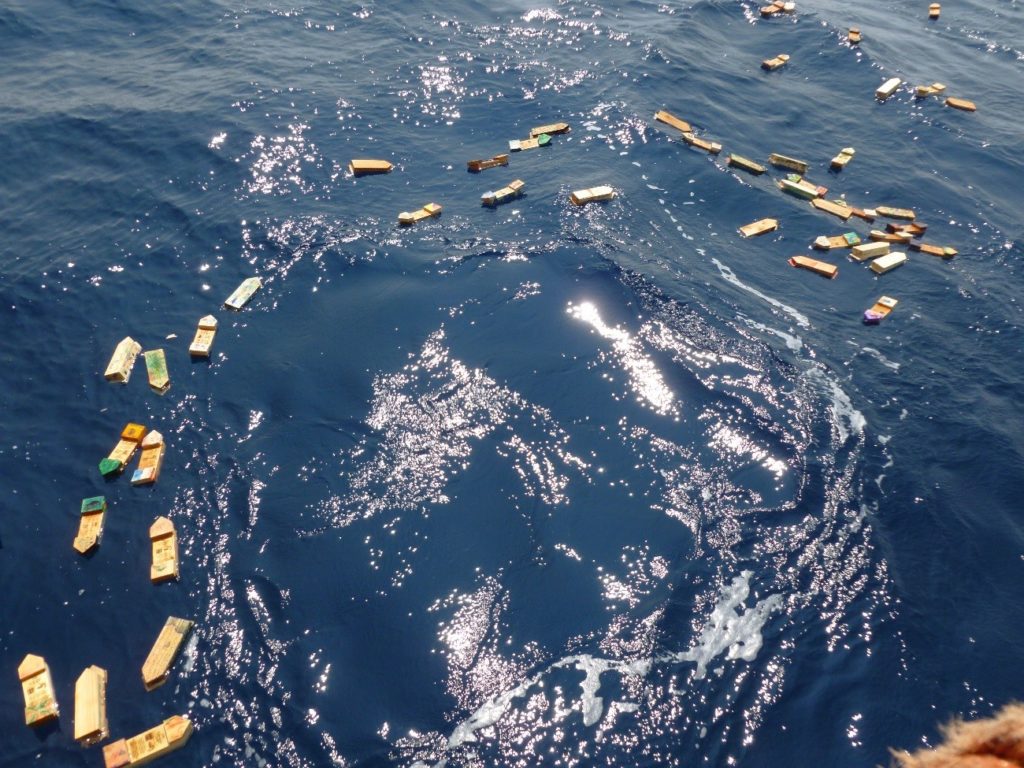 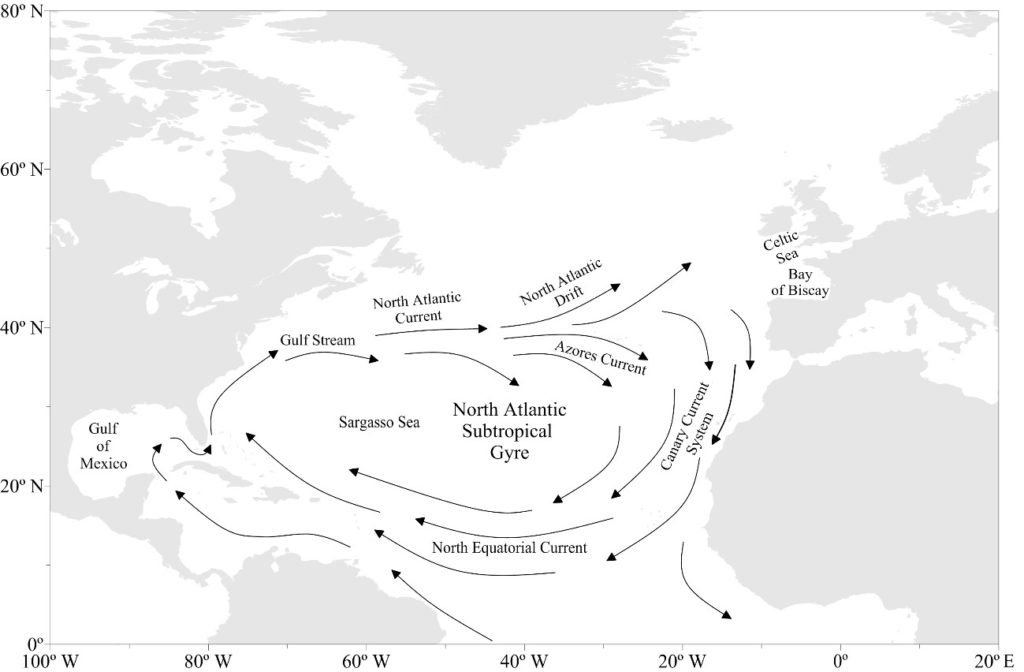